queer villain pride *oozes down from the ceiling and engulfs several terrified scientists in a writhing, putrid mass of teeth and flesh* 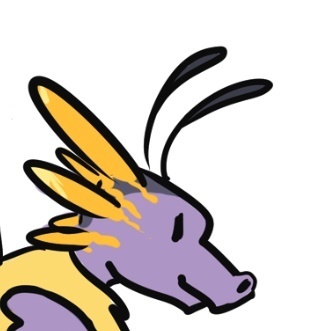 @distressedegg ... did you ever play Prototype?

@hierarchon I never did, actually!

@distressedegg Alex's primary superpower is his ability to shapeshift, changing his body into anyone. Going hand-in-hand with this power is his ability to "consume" others, absorbing them entirely. This process allows Alex to quickly regain health by absorbing the biomass of his enemies. This also allows him to take on the forms of the human enemies he absorbs, thereby allowing the player to move about the enemy as one of them. The disguise will only last as long as Alex remains inconspicuous. Alex has incredible physical strength, and will kill most humans in a single punch. He can perform various melee attacks without shapeshifting, as well as more gymnastic moves such as air combos, sliding along the ground using any humanoid enemy's body, and a high-speed rolling cannonball attack.