I've been watching a lot of the Babylon 5 gag reels recently. I had never seen most of them before because they weren't intended for the public, they were produced for the cast and crew Christmas party.

It's really interesting to me that while a lot of the bloopers are the cast messing up a hard-to-pronounce line, almost all of Londo and G'kar's are comic ad-libbing, like when G'kar is a prisoner and London smuggles him in a pack of Wheat Thins. They were both amazing actors.

I also found a video from BabCon '95 where Peter Jurasik spent 30 minutes answering fan questions while remaining in-character (and costume and makeup) as Londo Mollari which is frankly extraordinary. https://www.youtube.com/watch?v=_xfmOMqFQuA 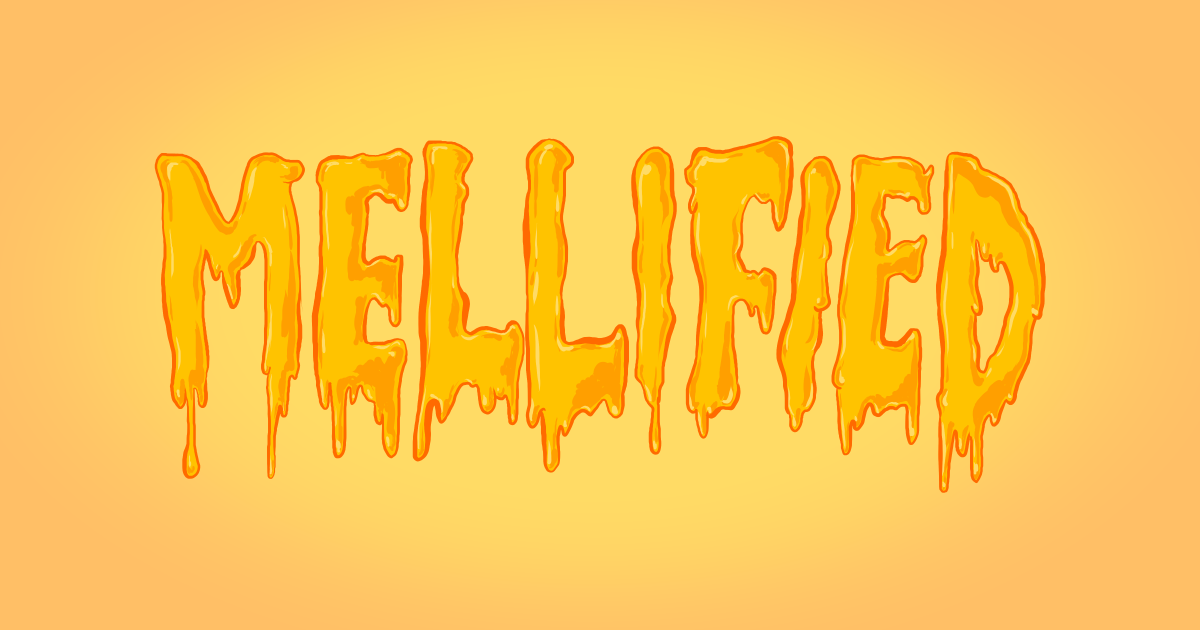